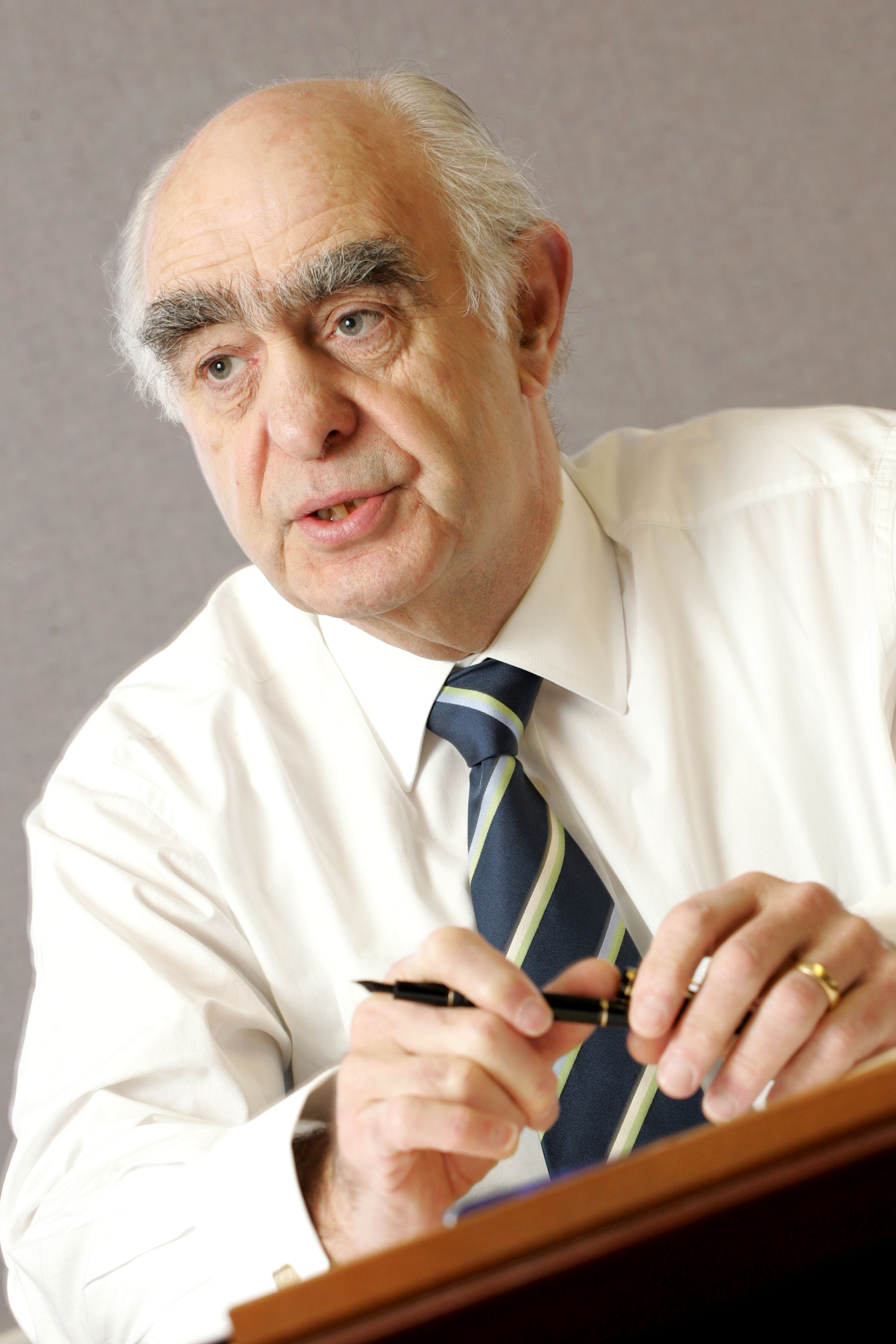 Our company has been active in Coventry and Warwickshire for 80 years – and during that time the city and the county have gone through fluctuating fortunes.

But, fittingly for an area associated with the image of the Phoenix, Coventry and Warwickshire has risen in recent years and, viewed with the perspective of eight decades, appears to be performing well.

Economically we are the home to a myriad of successful companies and certainly our advanced manufacturing and engineering firms – many involved in automotive – are leading the way.

That has been fuelled by several factors. Clearly expanding markets have played a part, but I also know as a Jaguar owner of many years – that they have upped their game in terms of design, engineering and build quality and that Jaguar Land Rover is now a global brand.

With Aston Martin, Geely, BMW and Horiba MIRA – and many of their supply chain – also in Coventry and Warwickshire, we are undoubtedly a global force in that sector.

One continual problem has been Coventry city centre. Everyone recognises that we punch well below our economic weight when it comes to our retail and leisure offer. That has been the case for years and the gulf between our size and our retail performance has not narrowed.

That means there is a great deal resting on several schemes which are, relatively speaking, still in their infancy.

The City Centre South scheme, which the council recently awarded to Shearer Property Group, is massively significant as it represents a wholesale opportunity to transform a major part of the city centre. It is ambitious, but, it could be argued, we have lacked that in the past when it has come to the city centre.

It was also heartening to see the West Midlands Combined Authority making such a significant award to ensure the scheme can happen.

In an age where communication is vitally important, I also see the improvements to the railway station as key. I don’t believe anyone fully knows how HS2 will impact on Coventry and Warwickshire but we have to make sure we have the best transport infrastructure possible.

That would mean one of two things – that we are best placed to take full advantage of HS2 but also that we are geared up to avoid being, in any way, shunted into the sidings.

Our universities have really driven development in recent years, and research and development is one of our very strong areas so it essential that work continues through the alliance of academia and industry and through the creation and expansion of science parks.

It will inevitably need future employment land allocation – and that has to be addressed, and quickly.

The region has been brave in some of the decisions it has taken in recent years and, on this issue, it must be bold once again.