A turf and timber Roman fort near Coventry.

It’s A.D. 60; the Iceni of East Anglia led by the legendary Boudica have rebelled against Roman rule, and have just been defeated in a terrible battle fought somewhere in the Midlands. As a result the Romans are building a series of fortifications across the Midlands including the Lunt…

Today, a fully excavated and partially-reconstructed turf and timber fort stands on the exact site where it was built by the Romans.   Visitors can stand on the ramparts, explore an exhibition in the granary building and imagine themselves training horses in the gyrus – a feature not found anywhere else in the Roman Empire.

During term time, the Lunt Roman Fort caters for large numbers of school groups, who come from all around the region to immerse themselves in Roman history and get a taste of Roman life.  The site is also open to individual visitors on selected dates during school holidays. 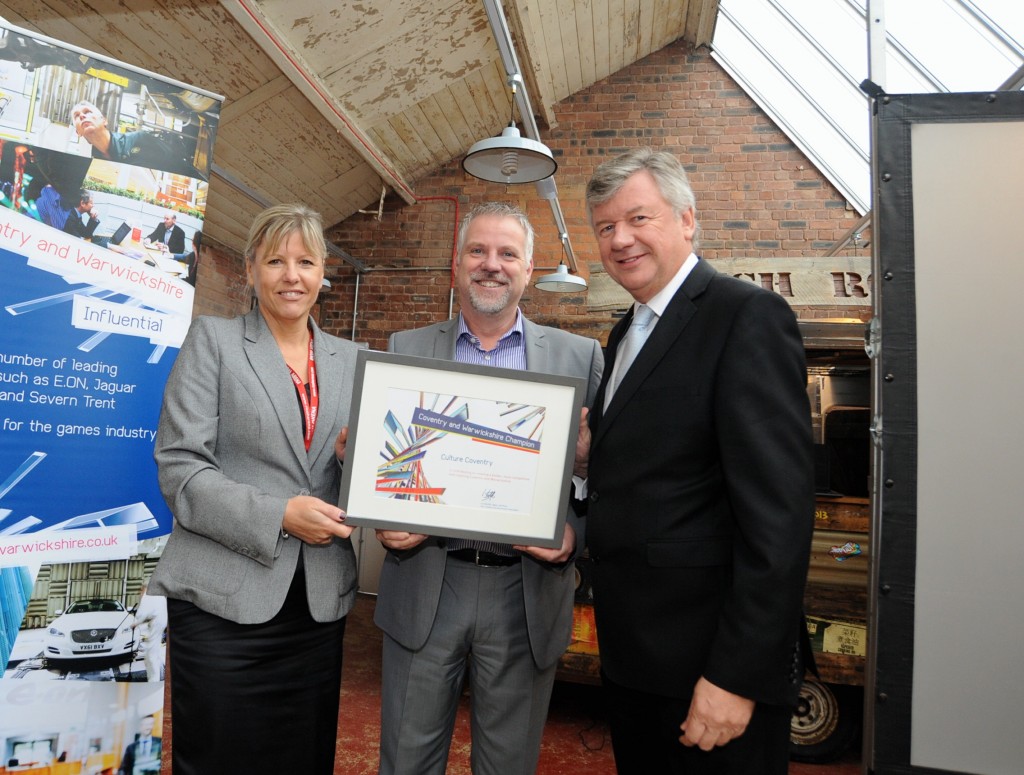 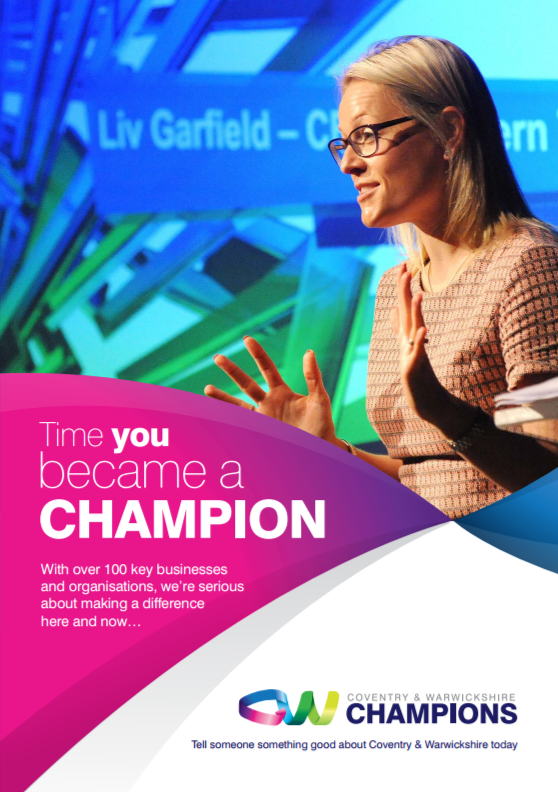